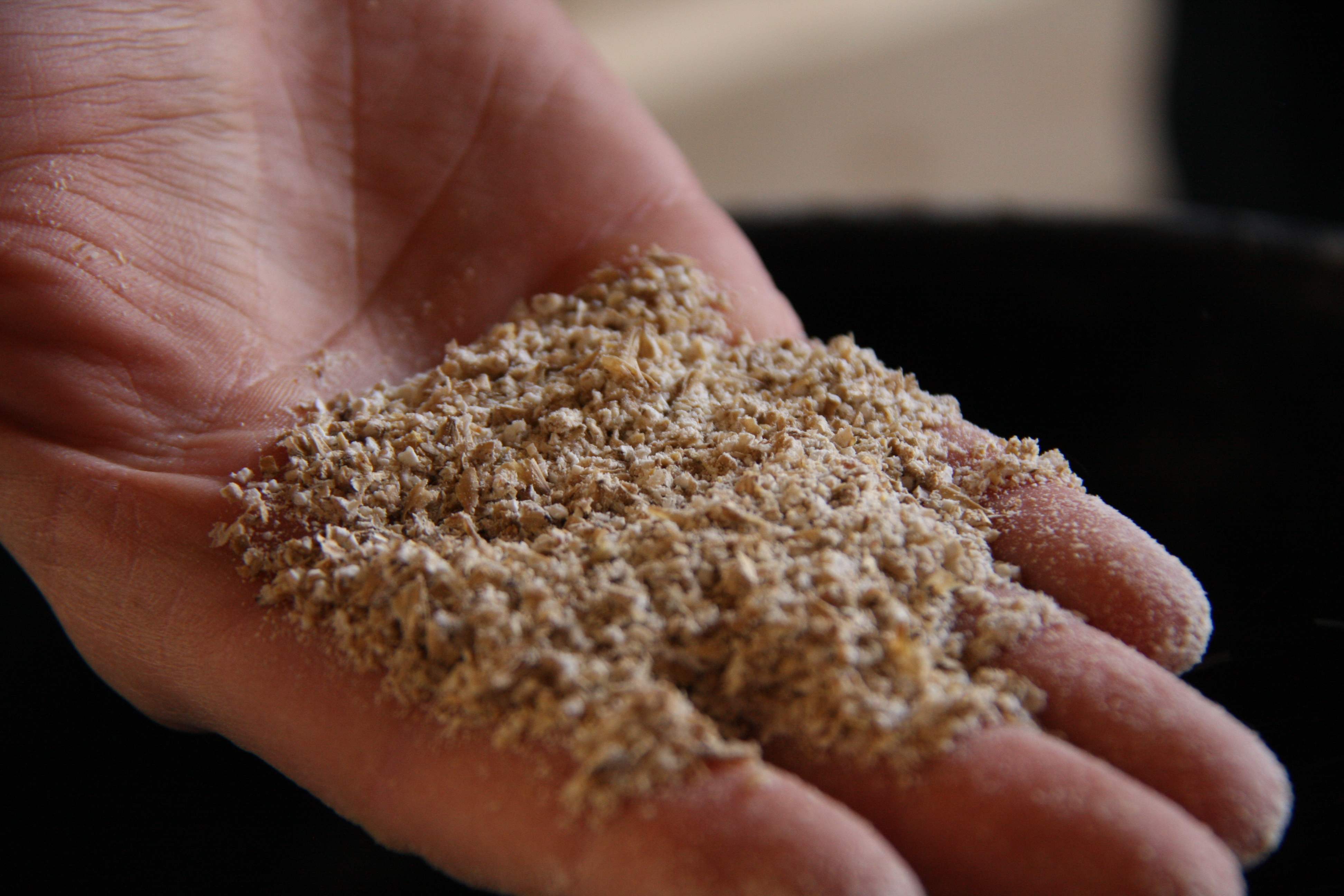 SEBflo TL – Every now and then a little experimentation takes place in the brewery, and a new wheat beer pops up, or a rye IPA is devised. Everything is going great with the formulation, the ingredients are in place, the specialty hops just got in, and the yeast is waiting to be pitched.  Alas the mash tun has gone from a nice sweet barely tea, into a thick goopy mess which is just waiting to get stuck in the lautering. What happened? Where is that nice, sweet, and thin wort that was so loved? The wheat or the rye released a boatload of Beta-glucans into the mash, and those unfriendly molecules really like to thicken a mash as much as they can. This can be usually be solved by a series of rests, which allow for the natural enzymes of the malted barley to activate and break down the beta-glucans before they can become a problem. A great solution, but it will increase the time of the mashing phase by 1-2 hours. Another possibility is to add a Beta-glucanase enzyme, which will (you guessed it) breakdown the beta-glucans in solution without the need for extending mashing times. Keep the wort flowing, and save time with a little extra enzyme called SEBflo. Note: Only works on Barley, Wheat, and Rye grains.