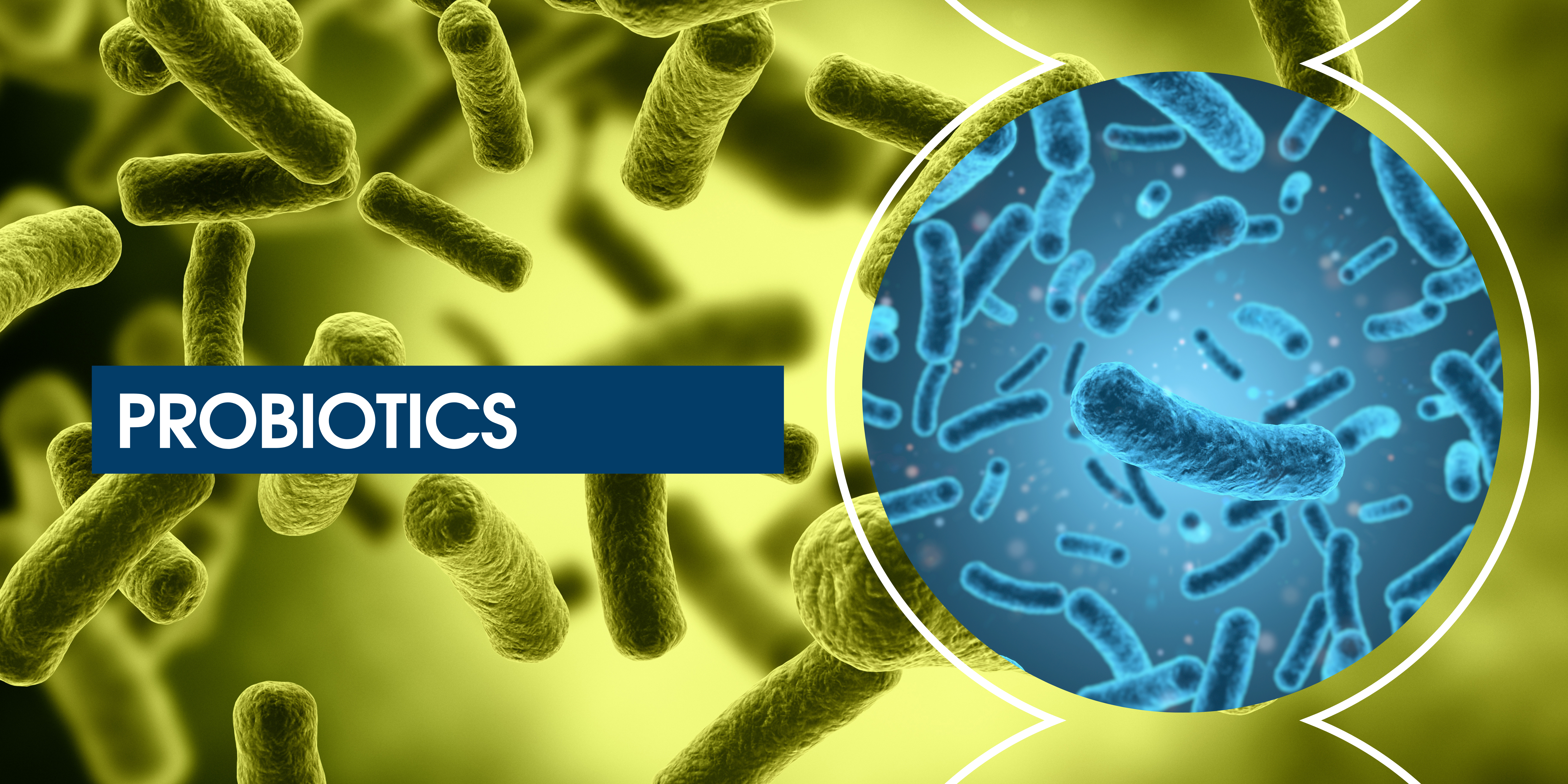 The term probiotic is derived from the Latin preposition “pro” which means “for” and the Greek word “biotic” meaning “bios” or “life”. Probiotics are defined as “live microorganisms which when administered in adequate amounts confer a health benefit on the host” (FAO/WHO 2002).

The term “probiotic” is used for the microorganisms, which are well documented for their safety and benefits and are used as food supplements. This differentiates microorganisms from the ones used in several other industrial applications as additive or process aid.

Use of probiotics as functional food or food supplement benefits to support the healthy gut microbiota. The common health benefit associated with probiotics is a healthy gut, improved digestion, and a healthy immune system.

Consumers are becoming more aware of food supplements, functional food, and the potential role of these products in healthy immune systems and ensuring a healthy life. Elie Metchnikoff, a Russian Scientist, discovered the concept of probiotics at the beginning of the 20th century. He believed that some microorganisms present in the intestine produce toxic compounds and should replace. Since then, several companies have identified a variety of beneficial microorganisms, documented them for their benefits, and launched commercial products.

The traditional definition of probiotic is “live microorganisms which when administered in adequate amounts confer health benefits to the host”. This is also termed as the friendly microorganism. Generally, the bacteria of genus Bifidobacterium, Lactobacillus, and Streptococcus are regarded as probiotic bacteria, never the less yeast such as Saccharomyces boulardii also showed probiotic potential.