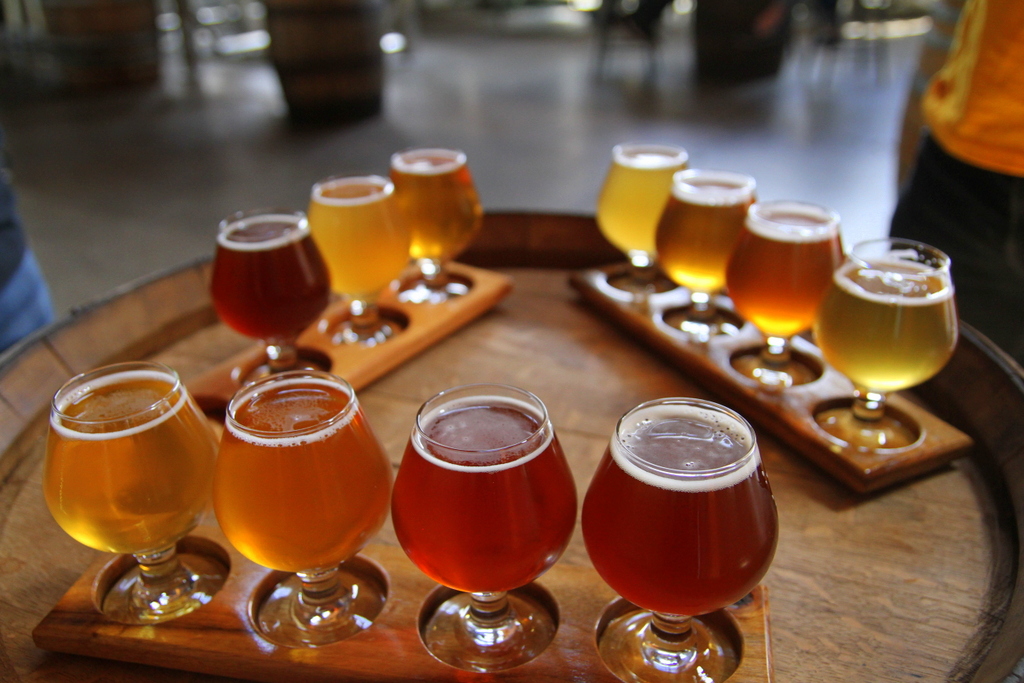 SEBmature L– One of the great things about lagers, is their malt forward profile that is very clean, crisp, and refreshing. This taste can come at some great cost to the brewer who has to cool ferment the beer and keep it at laagering temperatures for close to two weeks if not longer. The most obvious reason for this is to reduce the diacetyl content of the beer to below detectable levels by the beer drinker. Diacetyl is a compound that is produced as a by-product of yeast fermentation, and is typically associated with a buttery popcorn kind of taste. A great taste in the right movie theater, but not one that is desirable in beer and therefore a long laagering is utilized to allow for natural yeast metabolism to breakdown or reabsorb the diacetyl. An alternative to this lengthy process is to add an enzyme, like SEBmature L, which will shortcut the whole process. SEBmature will prevent the formation of diacetyl, by removing the pre-cursors, and converting them into an inactive by-product. Not only can this reduce the laagering time from 2 weeks, to 2 days, it can serve as a failsafe device. The enzyme is added in such small amounts while only working on the designed substrate, which serves the dual purpose of not adding any flavors to the beer, and preventing the diacetyl from forming. Sometimes the yeast can be slightly unhealthy or has been re-pitched too many times (to save money), or the yeast could not arrive in time for the next brew. These unhealthy yeast situations can lead to stuck fermentations, and/or the yeast could have problems reabsorbing the diacetyl at the end of the fermentation both situations are fun for no one, drinkers included.  If the yeast will not reabsorb the diacetyl, there is almost nothing that can be done, except release the beer as is, which results in an inferior product hitting the market.  Don’t release something that you are not proud of, check out some SEBmature, and guarantee no detectable diacetyl in your beers.