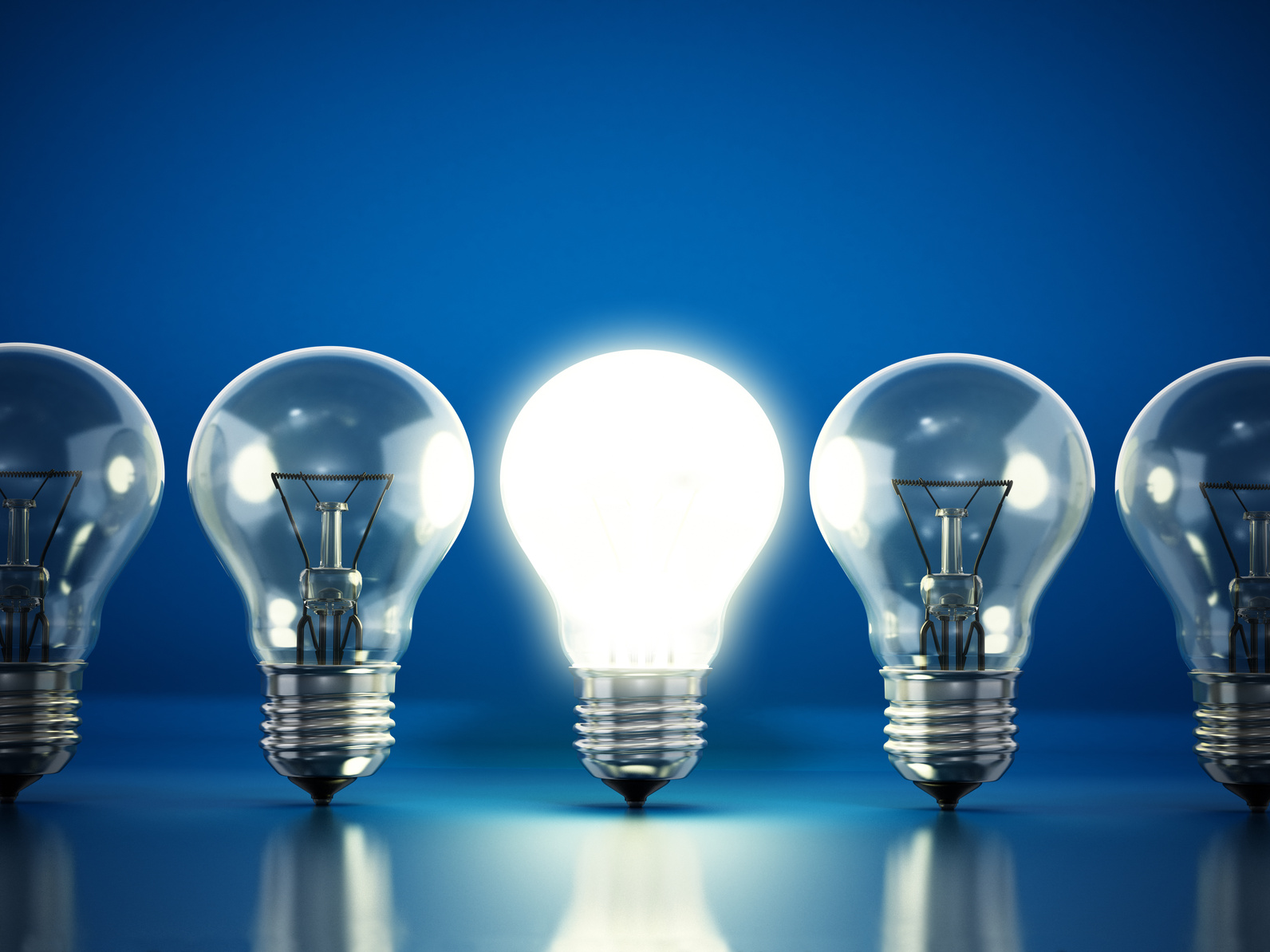 First of all, an enzyme is a protein. The main forms of proteins are structural, hormones, regulatory and enzymes. Taber’s Cyclopedic Medical Dictionary defines an enzyme as follows: “Enzymes are complex proteins capable of inducing chemical changes in other substances without being changed themselves.”1

So, let’s begin with what is a protein? In 1838 Gerhardus Mulder (1802-1880) suggested the name protein for substances like fibrin, gelatin and albumin as well as other compounds that are essential to plants and animals. Today we know that a protein is a long chain of amino acids connected to each other by what are called peptide bonds. We’ll get back to proteins in a minute.

So what is an amino acid? An amino acid is a molecule that is both an organic acid and an amine (similar to ammonia). There are 20 different amino acids commonly found in proteins. There are also amino acids that are never found in proteins, like Taurine, an amino acid you find in many of the energy drinks on the market today. In the diagram below, Glycine, the smallest of the amino acids is pictured. In this diagram N is nitrogen, O is oxygen, H is hydrogen and C is carbon. NH2- is the amine group and COOH is the carboxylic acid portion of the molecule.

The twenty amino acids found in proteins include:

Now, let’s get back to proteins. A protein is a chain of amino acids bound to each other by peptide bonds. The number of amino acids varies greatly. For example, the hormone insulin has only 51 amino acids whereas gamma globulin, an important part of the immune system in the blood, has 1,320. Typically, if you have two amino acids bound to each other, they would be called a dipeptide; three would be a tripeptide and so on. Typically smaller chains of amino acids are called polypeptides, though a complete protein may also be referred to as a polypeptide. Some are strict about the use of the term polypeptide and some are not. Exactly where a polypeptide becomes a protein is a matter for someone else to worry about. Suffice it to say, even the smallest proteins usually have 50 or more amino acids. Large proteins can have more than 6,000 amino acids.

The nice thing about proteins is that they have a complex shape to them. That is, they aren’t just a string of amino acids stretched out like a rope. For example, hemoglobin is shaped somewhat like a circular staircase and insulin is shaped like a long “U”. This is important in understanding how enzymes work.

Primary Structure: This is the linear sequence of amino acids.
-glycine-alanine-tryptophan-glutamine-histidine-methionine-phenylalanine- etc.

Secondary Structure: There are two types –
The alpha helix is a coiling of the amino acid chain as if around an imaginary rod.

Tertiary Structure: This is the three-dimensional folding of the entire protein molecule that gives the molecule its specific shape. These unique shapes are an important part of what allows an enzyme to do its job changing other molecules.

Quaternary Structure: this structure is only present if there is more than one polypeptide (protein) chain interconnected with each other. For example, hemoglobin is a complex protein with four polypeptides chains interconnected – two alpha-globins, and two beta-globins.

If you watch TV medical shows you may hear the doctor ask for an LDH. This stands for the enzyme lactate dehydrogenase. The quaternary structure of this enzyme is composed of 4 polypeptide subunits. Similar to hemoglobin, there are two different kinds of polypeptide subunits, M and H. Unlike hemoglobin with its 2 alpha and 2 beta globins, LDH has 5 possible subunit combinations, all of which exist. That is, MMMM, MMMH, MMHH, MHHH and HHHH make up this enzyme complex. The different versions of LDH are called isozymes. Every tissue has a different distribution of the 5 different isozymes. Therefore, by testing for LDH from a blood sample, one can often determine which organ or tissue has been injured, such as a heart attack.

Now let’s get specific about enzymes. Enzymes are the workhorses of the body. Enzymes break down carbohydrates (sugar and starch) to provide energy; they are intimately involved with muscle contraction, nerve conduction, digestion and practically everything else that happens in the body. Without enzymes we could not live.

Some enzymes break things apart, some change the shape of molecules and others join molecules together.

Hydrolytic Enzymes cause a chemical decomposition in which a substance is split into simpler compounds by the addition of water.

Amylolytic Enzymes – the hydrolysis of starch into dextrins and/or sugar

Lipolytic Enzymes – the hydrolysis of fats into glycerol and fatty acids.